New Mexico’s top-performing technology companies scored some big wins in 2014, earning this year’s lineup of fast-growing firms a celebrity spot on the diamond at Isotopes Park.

“This event is truly a celebration of success for New Mexico’s companies,” said John Freisinger, President and CEO of Technology Ventures Corp., which hosts the annual Flying 40 awards. “This year, we’re holding the event at Isotopes Park, because sometimes we get so focused on our day-to-day operations that we just need to take an afternoon at the ballpark to celebrate success as a community.”

As in past years, there is a lot to commemorate among the 38 companies that earned a place on the 2015 New Mexico Flying 40, an annual listing of the state’s fastest-growing technology firms based on revenue expansion in the past five years.

But the drop actually reflects one of New Mexico’s biggest success stories in launching and building homegrown technology firms: Emcore Corp., a long-time regular on the Flying 40, was removed this year because the semiconductor firm sold off its Albuquerque-based solar division last September to a New York-based private equity firm for $150 million. Emcore moved its remaining semiconductor operations to California, but the new solar owners retained nearly all of Emcore’s 275 employees in Albuquerque as part of the newly formed SolAero Technologies.

If Emcore had remained on the list this year, combined revenue for all the 2015 Flying 40 firms would have reached $915 million based on Emcore’s 2013 earnings – reflecting significant growth from five years ago and from last year’s global list of tech companies.

In fact, this year’s lists of fast-growing firms with above $10 million and below $10 million in revenue show hefty jumps in combined earnings from five years ago. Those lists show only the 25 companies with the highest growth rates among firms included in the Flying 40.

In the above $10 million category, combined revenue for the eight firms listed this year reached $227 million, up 63 percent from five years ago.

“There are some pretty impressive trends in both the greater and less than $10 million categories,” said TVC Chief Financial Officer Todd Hunter. “Most of those companies are showing some pretty significant growth.”

That growth means more jobs. Even without Emcore on this year’s list, the number of employees reported by all Flying 40 firms combined grew 10 percent over the past five years, from 3,316 to 3,651.

In general, New Mexico’s tech companies have shown real staying power in the past five years despite the recession and New Mexico’s slow recovery, Freisinger said.

“These firms have managed to generate significant revenue that has sustained them through some tough times,” Freisinger said. “They’ve weathered the storm.”

This year’s top honor goes to Speridian Technologies, which designs and manages software systems for businesses and institutions. That company grew its revenue from $10.9 million in 2010 to $33.4 million last year, earning it the No. 1 spot for fast-growing companies with above $10 million in revenue.

The annual listing, now in its 18th year, is supported by TVC and seven sponsors, including the Journal ‘s Business Outlook. Central New Mexico Community College’s new STEMulous Center Downtown joined the Flying 40 list of sponsors this year for the first time.

“We’re enthusiastic about all the technology entrepreneurship and advancement happening in Albuquerque and New Mexico,” said Debbie Johnson, director of CNM’s Office of Entrepreneurship and Economic Development. “The tech sector is thriving and the Flying 40 is one way to celebrate all that.”

TVC and the event sponsors will honor the Flying 40 winners on Wednesday at a luncheon and awards ceremony. Apart from those being recognized for revenue growth, two companies will receive Falcon Awards, which are honorable mentions for firms that are close to qualifying for the Flying 40.

This year’s baseball-themed event will celebrate the Albuquerque Isotopes’ recent switch from its previous Los Angeles Dodgers affiliation to the Colorado Rockies, Freisinger said. All company CEOs will conglomerate in the Isotopes Park dugouts for the awards.

“We’ll call them out one by one as if they were major league players and then allow them to do something on the diamond, but we’re not revealing in advance what that is,” Freisinger said. 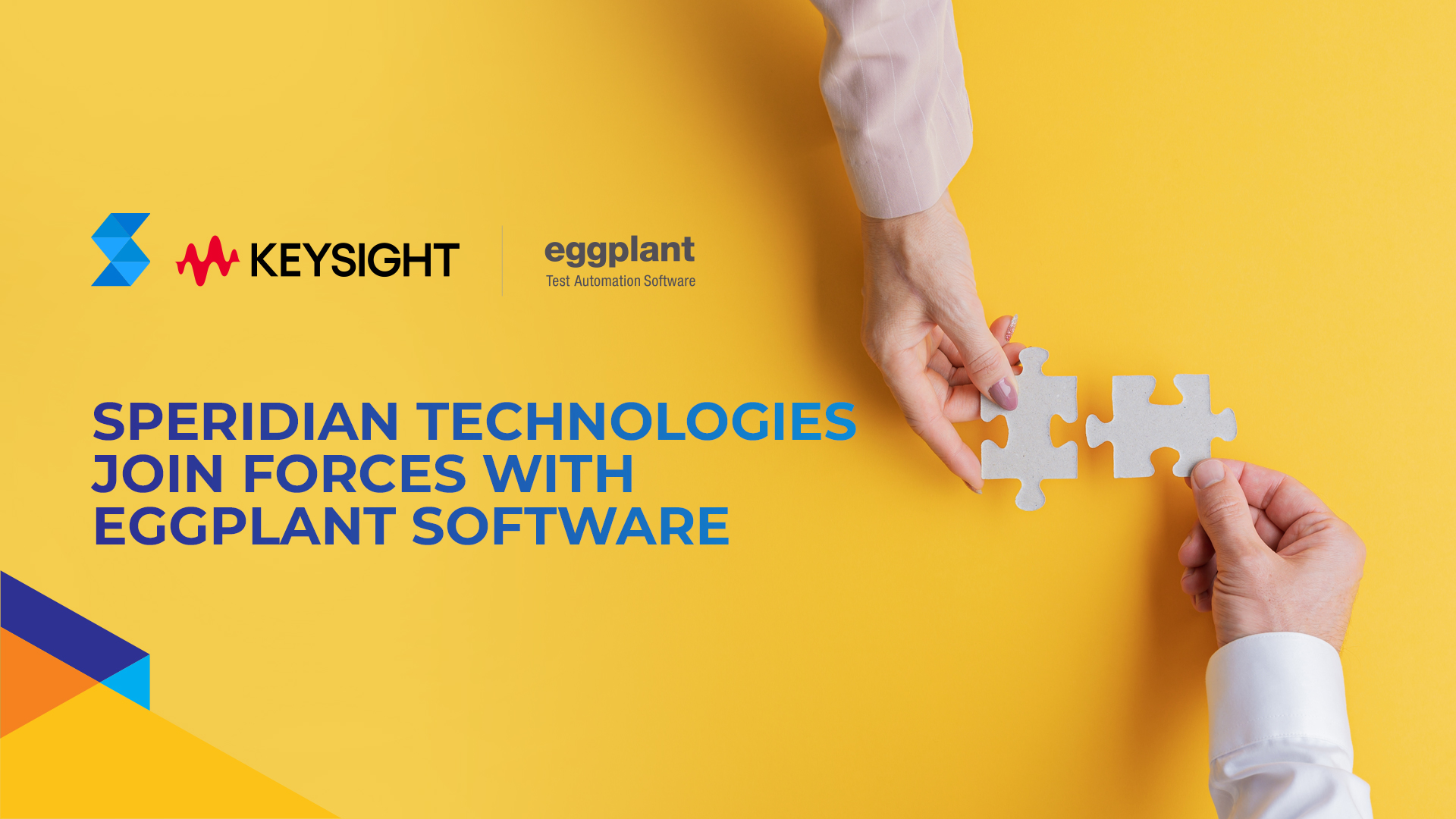 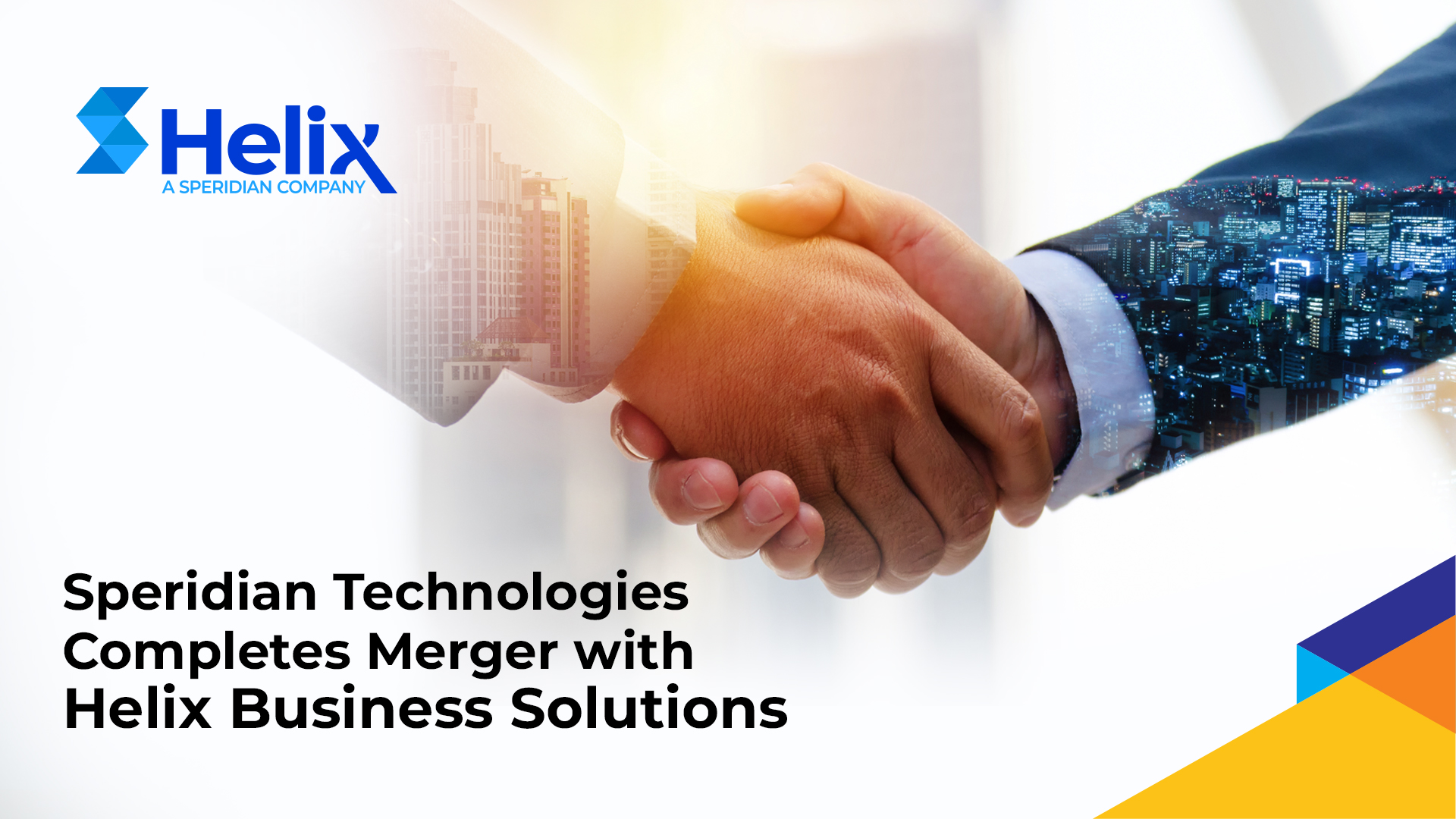